The International Short Film Festival Oberhausen is a large, renowned German short film festival, the oldest in the world. Due to the Corona pandemic, the Festival had to be held completely online for the second time in 2021. As an enhancement compared to the first online edition of the previous year, the aim was to develop an additional festival platform for social exchange among filmmakers and other festival guests. SpatialChat was chosen for this purpose.

Structure of the Space & Rooms

Starting Page:
There was just enough space left to give the audience all the necessary instructions on how to use the "About" field according to our ideas. Overall, however, it worked very well. 9 out of 10 guests filled in their personal details as requested.

Lobby:
To avoid crowding in the first room in the list, the lobby was not meant to be a place to linger, but a place of transit. This worked well. When we noticed that people were staying in it for a very long time, we went to the lobby to help, to redirect, to pick up guests. The design was a 3D model of our logo (orange "67").

When we wanted to draw attention to an upcoming event, we used the bubble chat in the lobby.

Challenges:
- Guests always enter at 100% zoom and cannot see the whole room at the beginning.
- The four-step tutorial for newcomers does not yet sufficiently explain the multitude of functions for many.

Guest Office:
This digital guest office was staffed from 10am-1pm and 3pm-2.30pm every day. Even from 10am-2pm, there were always at least 2, often more "GUIDEs" present to help with Festival Space questions.

Challenges:
We positioned ourselves in the middle so that guests could easily find us. Unfortunately, new people in the room always showed up right next to us because we were already in the room. We had the impression that many people were overwhelmed by our sudden presence. There were also repeated unpleasant situations in other rooms because you always burst into conversations unintentionally and then had to move away quickly.
Suggestion: It would be great if you always appeared in the same area in a room.

NEW -  Spawn Spot. Guide your audience in the right direction. Now you can create a special area in every room where new users will appear. Spawn Spot element view is available only for admin.

In the Guest Office, there were rarely any guests at times. The team felt it was a burden to always have to wait for potential guests and watch the screen, even if no one came. Suggestion: An acoustic signal that admins can activate for themselves would be very practical. The signal would always sound when someone new enters the room. (Like a bell at the entrance of a shop).

Great suggestion. We have added it to the customer feature request list. To see all features that are in progress, please, visit the help center.

Programme:
A Stage Room (without the use of the Stage) with a daily changing background that advertises the daily events in the Festival Space.

Festival Lounge:
3 lounges throughout, with the open offer to meet there freely. (With the theoretical option of spontaneously adding further lounges.) A daily "Meet the Filmmakers" in Lounge 2 and continuing gatherings in Lounge 3 after each talk in the Stage Room. Receptions were also held in the lounges. Every evening there was the "Festival Bar" in the Lounge with daily changing DJ sets (embedded Youtube videos).

The guided meetings were relatively well received on average. Unfortunately, the opportunity to meet freely between events was hardly used. Unfortunately, there was not enough time and experience with the platform to develop further networking concepts (e.g. joint games/quizzes/karaoke rounds).

Thank you for the idea. To save your time in the future, we have recently published the video "10 simple ideas for your virtual event to increase audience engagement"

Proposal: A digital "Who's There", like at a physical festival. A page where visitors can register during the festival and arrange to visit the festival space together.

We switched off functions such as megaphone, screen sharing, content sharing for the audience to keep things "tidy".

For the design of the lounges (as well as the Guest Office), after long deliberation, we decided on a minimalist, but plastic version - based on the SpatialChat model. (However, it was important to have an appearance in all rooms that matched our festival design!)

Stage Rooms:
We had about 25 talk events, partly in parallel, in two stage rooms. In events with more than 6 panellists, the stage seats were rotated. We did technical rehearsals in rehearsal rooms or a rehearsal space with almost all participants of these events beforehand. For each talk there was a moderator, a chat moderator (without camera) for audience questions and the remaining guests. The talk events were well received on average.
It would be great if the audience could ask questions in the Stage Room not only via chat but also via audio without having to go on stage to do so. Like in the new Audio Room, but just in the Stage Room as well.

Backstage:
This is where the team could meet with guests for short pre-event meetings.

Guide Room: Secluded room for private emergency meetings. Design like the Guest Office. Was not needed.
Classroom: Enclosed, bookable room for the festival "seminar" and for university groups visiting the festival. Design similar to that of the Lounge.

The attendance figures could have been higher, but were satisfactory. (The agreed maximum number of 500 simultaneous guests was calculated too generously due to a lack of experience and was never reached. Up to almost 300 people attended the award ceremony on the last evening. Otherwise, mostly less than 100 people were counted in the entire space. Most individual events counted 30-50 people).

People who visited often gave us positive feedback about the platform. The audience was happy about the opportunity for exchange. Some guests used the Festival Space very well for concrete networking.

Screenshots of the Festival Space were shared on social media by several guests.

There were always new guests until the last day, but also many returning "regulars".

Challenges:
- SpatialChat often still seems to require a relatively high degree of prior knowledge. Especially in terms of using the "right" device or browser. Key sentence of a guest whom we had asked in advance to use Google Chrome, but who still came with a different browser: "Oh, I didn't expect it to be that important...".
- We have remedied this on the website with a fairly lengthy guide to our Festival Space, including this infographic:

All in all, however, the Festival Space was very well received by those present and our first-time implementation of the festival with this platform was a success from our point of view!

SpatialChat is a virtual space that brings the best break-out & networking experience for online events & teams of any size. We make it very easy for you to break out with people across and quickly move between different rooms. Customize your space, set the mood, and create an unforgettable event for your guests.

Made for you with️ ❤️ from SpatialChat.

To learn more about us:
?  How we launched SpatialChat a year ago: a story behind
?  If you are new here, try out free demo space: TRY ME
?  To try out admin features at SpatialChat: CREATE SPACE
?  For guided tour Sing Up to our free weekly demo events - EVENTBRITE
?  Check our product updates 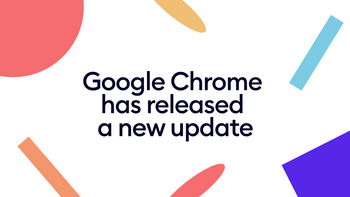 Google Chrome has released a new update 92, and it affected all audio and video virtual platforms. 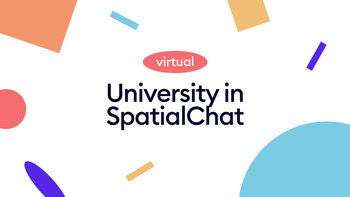 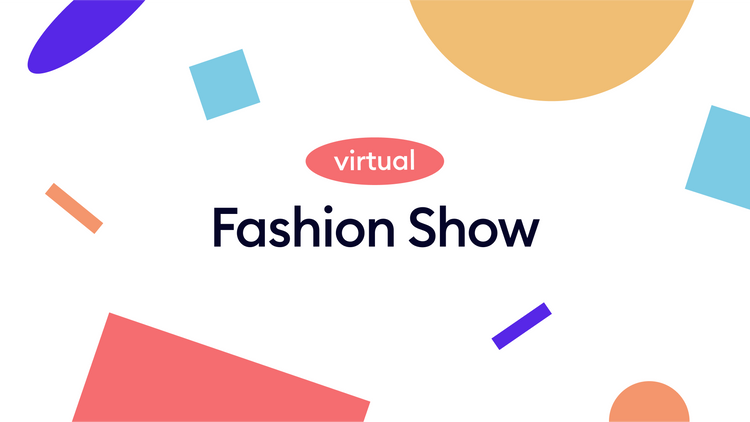 How to power your brand during your virtual event 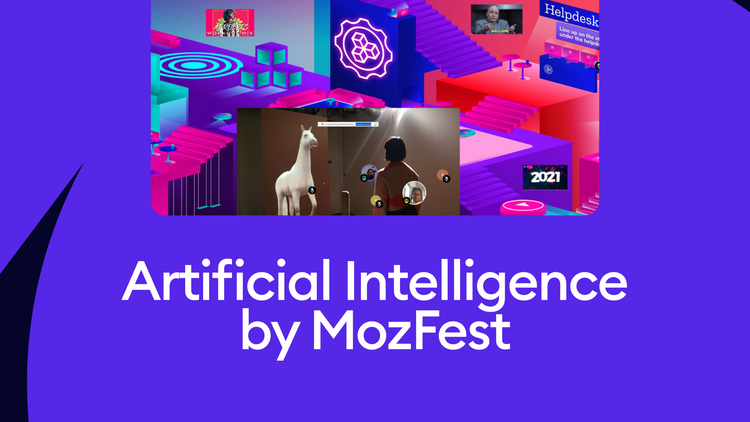 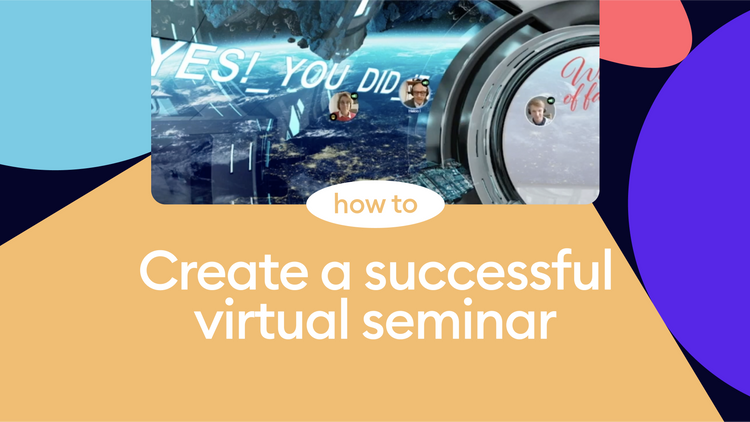 How to create a successful virtual seminar?